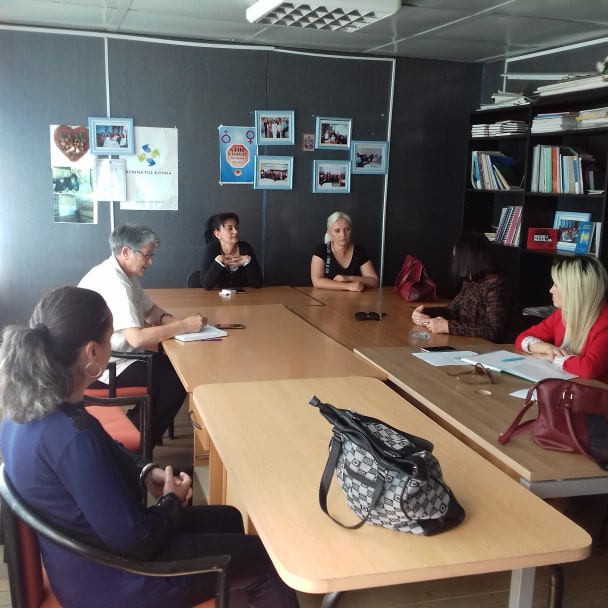 UN Trust Fund established by the UN General Assembly in 1996 as the global inter-agency mechanism to End Violence against Women approved Medica Kosova project on addressing implementation of above Strategy together with women’s organizations from 5 municipalities in Kosovo.

The three-years program is based on measures specified in Kosovo Strategy against Domestic Violence 2016-2020 according to its adopted provisions from Istanbul Convention for strengthening voices of women’s organizations in Gjakova, Deqani, Dragash, Mitrovica and Fushe Kosove to report and advocate on shortcomings of the Strategy implementation.

Trainings to be delivered for 12-15 women’s organizations in the program area are expected to increase their knowledge on Istanbul Convention adopted in the National Strategy and skills in monitoring and addressing its implementation in practice.

The organization started to meet with 5 key NGOs from the covered municipalities in preparing the ground for developing the baseline study and collect data on current situation of survivors of gender-based and domestic violence in the area of service delivery and institutional response.

Medica Kosova achieved to be successful in applying for funds at UNTF among additional 30 organizations throughout the world, out of 1301 applications in 2017-2018.