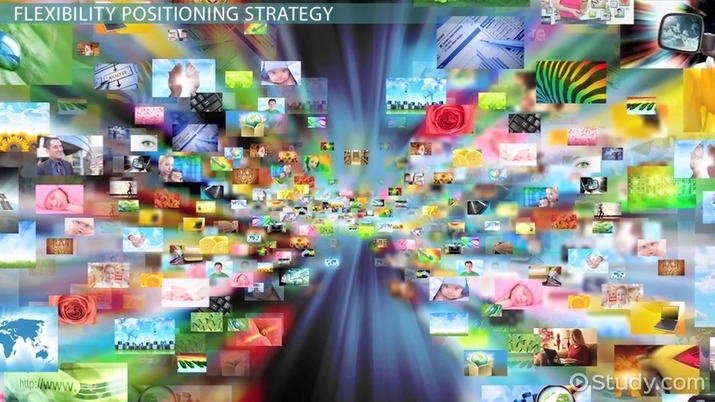 THE MK CONCEPT OF SUPPORT
Support work is conceptualized in a way that enables women who have experienced war trauma, especially trauma of sexual violence, to be treated as persons and not categories.
MK is a place where trust, solidarity, personal values, self-respect, and respect for others are created. It is a place where a woman’s personality and inner strength are respected. It is a place where women learn to recognize, establish, and care about their inner strengths. They learn that they should not only “have a life to live” but “have a life with values.” Since it began, mK has crystallized some basic values as part of the concept of support:

(1) Safety
Psychosocial, gynecological, and legal settings at the MK center and counseling in villages offer physical and psychological security to women. This kind of setting helps increase the feeling of safety and mutual trust between women and the professional team of Medica Kosova.

(2) Respect of personality
MK respects each woman as a person and subject by accepting her the way she is and trying to assist her in finding her values and resources. She is not treated as a victim but as a survivor of violence whose surviving strength should be respected and valued.

(3) Holistic approach
The term “holistic approach” comes from the word “whole” which requires the consideration all of the factors affecting a woman’s situation each day. In other words, different from the approach of institutions, holistic approach implies comprehensive support of women in all aspects of her life, including children, school, health, work, family, economic situation, community involvement, legal problems, etc.

(4) Trust
MK offers women unconditional trust. Therapeutic work requires trust-building with the client “without searching for evidence” that would determine creation of a “reason to help.” This is achieved by active listening as an instrument for mutual trust-building. During counseling sessions, it is important to allow each woman to tell her story and to be listened to carefully and actively. With supportive words and questions, we encourage women to speak. We do not interrupt or judge a woman’s story; we simply listen to her story the way she experienced it. We are here to believe and understand women.

(5) Communication
Mutual trust-building develops skills of open and constructive communication. Communication between mK staff and women is developed in a simple manner, always respecting their level of education.

(6) Accepting and respecting the woman’s psychological and spiritual situation This means that we take into consideration the woman’s psychological situation when she addresses us for help by respecting her boundaries, including what she wants to reveal about herself and when. This offers women who experienced violence the feeling of safety and control and therefore strengthens trust in therapeutic relations, the basis for the next step of support. Traumatic memory is often fragmented due to normal psychological reactions that do not allow one to maintain consciousness of the details of a traumatic event. All of these details together could cause unbearable pain and multifold disorders. Therefore, women need more time to unfold everything they have experienced in their lives.

(7) The woman is not guilty about what happened to her Violence against women has been present for centuries and in all cultures. Regardless of a woman’s behavior, violence is not justified. The perpetrator is responsible and guilty for committing violence. Women usually blame themselves because society legalizes violence against women and produces stereotypes that blame women. That is the reason why women are not able to recognize and name the violence they suffer.

(8) Confidentiality
A woman who asks for help usually carries an emotional history of mistrust and insecurity. Therefore we offer confidentiality by keeping her story secret and confidential. The whole conversation between the professional team and clients remains confidential, which encourages her to speak. Data about clients are processed and coded for confidentiality.

(10) Transparency and clearance
MK informs the women about the importance of psychosocial counseling and other MK services as well as the role of women themselves in using such services. Transparency means that achieving the goal is as important as the goal itself and that the goal does not justify the means. This enables women to understand that during the process of achieving a
goal, we change and therefore the process itself is important.

(11) Protecting survivors from media, political exploitation or any other kind of manipulation A survivor of sexual violence does not need media attention or attention from her community in the sense of treating her as a victim. Rather, she needs human support, empathy, and respect for her surviving strength.

(12) Promoting the woman’s right of choice
The woman has the right to decide about her life, and we do not pressure her to make choices or bring decisions in her name. She chooses the type of support she wants to receive and what she wants to do next. She also chooses whether she will testify in courts against the perpetrator or not.

Complementing the concept of support with programs for income-generation  In 2006 MK began a new phase of support for traumatized women, which sought to improve living conditions especially among war widowed women in rural areas. Economic empowerment was integrated into the mission and concept of MK only after women reached a certain level of stability and were able to take over responsibilities for agricultural work.